My love of art has transcended into fine art. Although digital, there are no shortcuts. Each layer is hand-drawn, stroke by stroke. I'm learning so much about myself and what I'm now capable of. Enjoy. 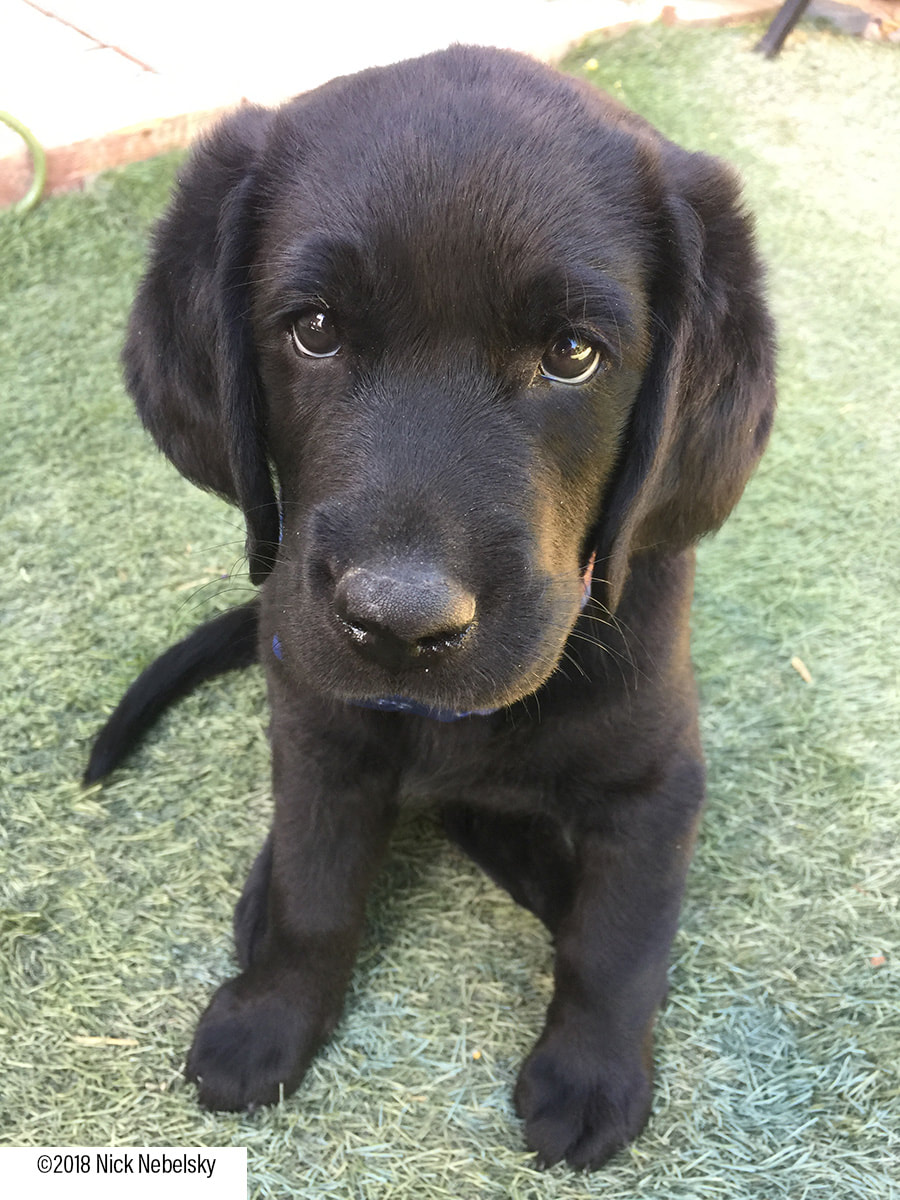 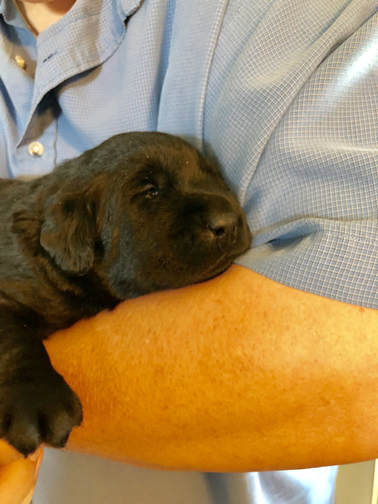